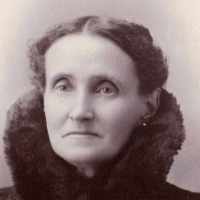 1 English: from the Middle English personal names Siwal(d) and Sewal(d), Old English Sigeweald and Sǣweald, composed of the elements sige ‘victory’ and sǣ ‘sea’ + weald ‘rule’.2 English: habitational name from Sewell in Bedfordshire, Showell in Oxfordshire, or Seawell or Sywell in Northamptonshire, all of which are named from Old English seofon ‘seven’ + wella ‘spring’.

My name is Karen Raleigh King, Emily Ann Sewell Nichols was my Great-Grandma Ethel Matilda Sewell West's aunt. I found a whole bunch of photos taken around the turn of the century (1900's) and on one …