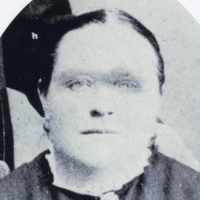 Sarah Stone Deakin - the subject of this sketch was born in Bristol England August 10, 1833. She was the second daughter in a large family of boys and girls. Her parents, William Stone and Diana Gra …