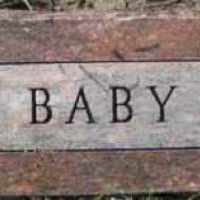 English: locative name, occupational name for someone who worked at a bakery, from Middle English bak(e)hous ‘bake-house, bakery’.