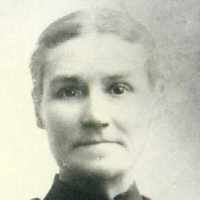 The Life Summary of Tobitha

Put your face in a costume from Tobitha's homelands.

A HISTORY OF TOBITHA McDANIEL NORTON by Ellen Christina Norton Broadhead in her own words My mother, Tobitha McDaniel Norton, was born in Jackson County, Ohio, January 29, 1837. She was the oldest …