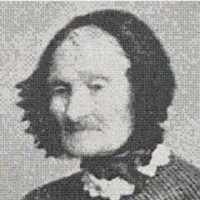 RICHARD JOHN SPENCER AND MARY EARNSHAW Richard John Spencer is the son of William Spencer and Hannah Witton. He was born on the 5th day of October 1794 in Slaidburn, Yorkshire, England. Mary Earnsha …