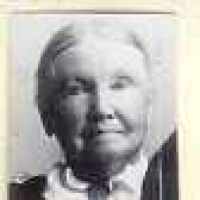 WILLIAM BOYCE HISTORY William Boyce was born September 23, 1824 in Canandaigua, New York. His parents were George and Ann Geldard Boyes. Little is known of his boyhood days but it is supposed that …