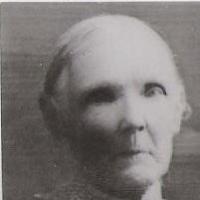 English:variant of Hudson .patronymic from the Middle English personal name Hod(e), a variant of Ode, + -son. See Ott and Oates .