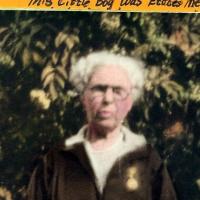 Statue of Liberty is dedicated.
German:1. nickname meaning ‘the foolish one’, from a noun derivative of Middle High German tump ‘simple’ ( see Dumm ). 2. ( Dümmer ) from the name of a lake near Oldenburg, in Mecklenburg.