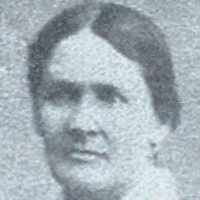 Scottish: altered form of Ewen , formed as if it were an English patronymic ending in -ing. See also McEwen .