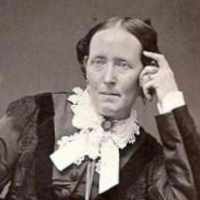 HISTORY OF DAVID BOWEN Author Unknown David Bowen, son of Jane Evans and William Bowen was born in Llanelly, Carmarthenshire, South Wales, August 11, 1823. He was one of 7 children, 3 girls and 4 …