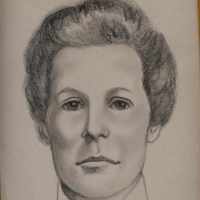 The Life Summary of Susan Lucretia

Put your face in a costume from Susan Lucretia's homelands.

LOWRY, HON. JOHN, is one of the pioneers of Utah, and first settlers of Manti, born in Lewis county, Mo., January 31, 1829, is a son of John and Mary Wilcox Lowry. He was a fanner and our subject was …