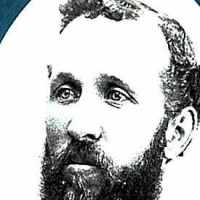 Biography and Journals of BENJAMIN FRANKLIN CUMMINGS Copied in 1997 by his great-grandson, David Butler Cummings, from the 1933 transcription initiated by his grandson Benjamin Franklin Cummings III. …