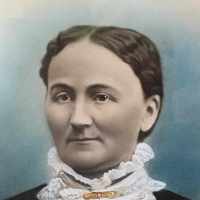 Catherine and the Indians