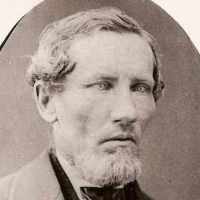 A United States law to provide financial relief for the purchasers of Public Lands. It permitted the earlier buyers, that couldn't pay completely for the land, to return the land back to the government. This granted them a credit towards the debt they had on land. Congress, also, extended credit to buyer for eight more years. Still while being in economic panic and the shortage of currency made by citizens, the government hoped that with the time extension, the economy would improve.
1833 · The Factory Act Restricts Child Labor

FAMILY It was October the 9th, 1908, and Dr. Ewing had come to the home to deliver Nellie May Druce and Philip Pugsley’s ninth child, Phyllis. The doctor attended Nellie early and stayed throughout …