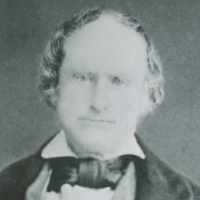 "ASHTABULA COUNTY - This county was formed 7 June 1807, and was taken from Trumbull and Geauga [Counties], and the date of its organization was 22 January 1811. It derived its name from Ashtabula River, which signifies in Indian dialect, ""Fish River."""

Jewish (Ashkenazic): acronymic surname from the first letters of Hebrew ben rabi ‘son of rabbi’ and of each part of a Yiddish double male personal name; see also Brill .