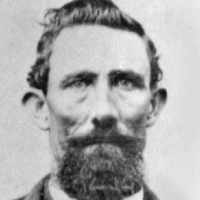 OUTLAWS ON THE MOJAVE

This story was an excerpt from Pioneer of the Mojave: The Life and Times of Aaron G. Lane Page 6 titled OUTLAWS ON THE MOJAVE http://www.empirenet.com/rdthompson/lane6.html It is a very interest …