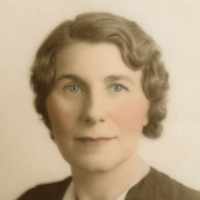 The Life Summary of Gerritje

Put your face in a costume from Gerritje's homelands.

"Built in 1898, the """"White House"""" standing at 43 meters tall, was Europe's first skyscraper. Somehow it survived German bombings in May 14 1940. The White House was added to the UNESCO world heritage list."