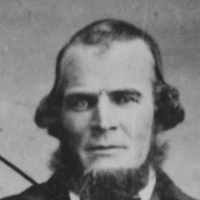 The Life Summary of David Oliver

Put your face in a costume from David Oliver's homelands.

English (Dorset): occupational name from Middle English rid out ‘ride out’, perhaps used of an outrider (Middle English outridere), an officer of a sheriff's court or of a monastery whose duties included riding out to collect dues and supervise manors. The similar Middle English phrase rid awei ‘ride away’ is also attested as a medieval surname.