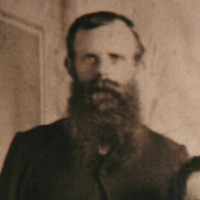 Robert Briggs was born January 30, 1854 in Aspin, Oswaldtwist;e, Lancashire, England, the fourth child of James and betsy Fielding Briggs. His father was a Methodist Minister who converted to Mormoni …