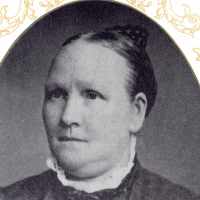 A Sketch of the Life of Richard Bird

In the State of New York, about 1801, we find that Benjamin Bird married Meribah Reeves. From this Union came a very large family, nine sons and three daughters: Phineas Reeves, Charles, Sam …