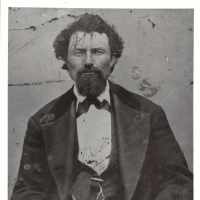 John Killian was born April 25, 1796 in Lincoln County, North Carolina. His father was Philip Killian and his mother was Mary Hoskings. Not much is known about John’s childhood. His family moved to M …