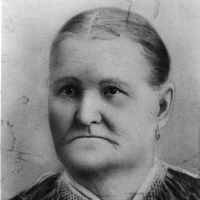 The Life Summary of Carolina

Put your face in a costume from Carolina's homelands.

Variant of Caroline , in some cases probably chosen with reference to the states of North and South Carolina in the U.S., which were named in honour of Charles II .