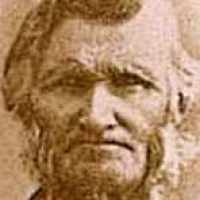 English: variant of Angel .Norwegian (of German origin): habitational name from the placename Angeln in Schleswig-Holstein in Germany. The surname is known in Norway from the 17th century.American shortened and altered form of Greek Angelis or of any other derivative of the personal name Angelos (see Angelos ). Compare Angel .