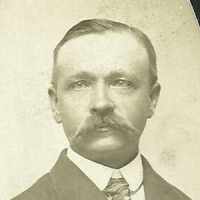 My father, Peter Anderson, was the son of Johan Anderson and Anna Olsson. There were six children in this family but only three lived to manhood, John Anderson, Andrew Johansson, and Peter Anderson. …