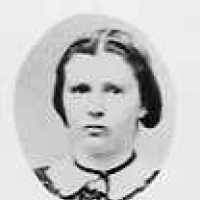 Jane (Jeanne)Messervy was born 18 April 1843 in Saint John, Jersey, Channel Islands. England to Joshua and Jeanne Robert Messervy Sr. She had a sister, also Jane (Jeanne)who died at the age of three. …