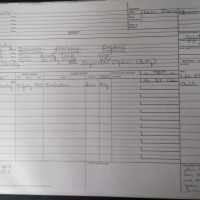 Article No. 5 concluded with the entry in General R. T. Burton's relief party journal: Monday, Oct. 27, remained in the same place: feed tolerably good, etc., but before proceeding on our journey a fe …