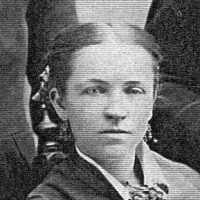 German: variant of Niemeyer or Neumeyer and, in North America, (also) an altered form of the former. The surname Neimeyer is very rare in Germany.