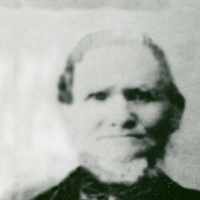 When Joseph Follett was born on 17 June 1814, in Roxbury, Delaware, New York, United States, his father, Elijah Follett, was 39 and his mother, Sabra Hill, was 35. He married Cynthia Stiles in 1844, in Bradford, McKean, Pennsylvania, United States. They were the parents of at least 5 sons and 4 daughters. He lived in Hanna Township, Henry, Illinois, United States in 1860 and Cottonwood, Salt Lake, Utah, United States in 1880. He died in 1897, in Weston, Franklin, Idaho, United States, at the age of 83.