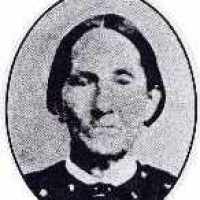 Put your face in a costume from Sytha Solena's homelands.

The Crosby's, Westward from Mississippi

The Crosby’s, Westward from Mississippi Elizabeth Coleman Crosby, born 12 March 1785, was the daughter of Joseph Coleman, who was a Revolutionary War soldier. She was the wife of John Jeter Crosby a …