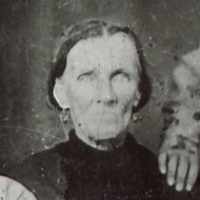 The Life Summary of Sarah Judith

Put your face in a costume from Sarah Judith's homelands.

A HISTORY OF ROBERT HAMMILL PORTER - by Shirley Rizzuto

A HISTORY OF ROBERT HAMMILL PORTER HIS WIVES AND FAMILY This history was compiled from the records and memory of many people. Some people have worked fo …