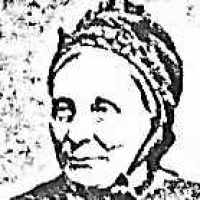 Scottish and Irish: Anglicized form of Gaelic Mac an Ghoill ‘son of the stranger (or lowlander)’ (see Gall 1).Irish and Scottish: Anglicized form of Gaelic Mac (an) G(h)iolla (Irish) or Mac (an) G(h)ille (Scottish) ‘son of the lad’ (i.e. ‘servant’), or a short form of a personal name formed by attaching this element to the name of a saint, in the sense ‘devotee’.