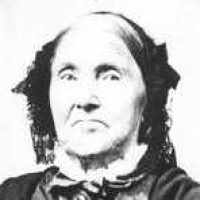 Life Sketch of Lucy Lucetta Brown, from the records of Helena Murri Page

Lucy Lucetta Brown, daughter of Ezekial Brown and Catherine Slauson Lucy Lucetta Brown was born Dec 3, 1832, in Greentown, Erie Co., Pennsylvania. She embraced the gospel in Eire, Penn., in 1850 and …