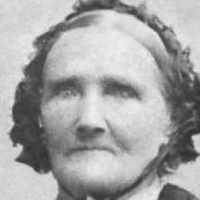 English: from the Middle English personal name Algot, Algod. This may represent Old Danish, Old Swedish Algot, Algut, but the name is not otherwise recorded in those parts of England settled by Danes and Swedes before the Norman Conquest. Alternatively, it represents ancient Germanic Adalgot, Algot, Middle Dutch Aelgoet, which may have been used by Flemings in post-Conquest England. Compare Algood .