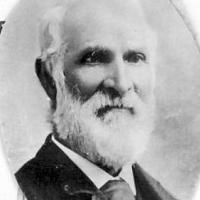 John Lowe 1815-1902 I wish there was a diary to help write this story but I don't have one, so here are the facts found from his paper trail and recorded by Launa Heap Herrmann, of my second grea …