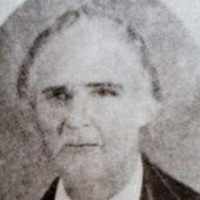 MEN IN MODERN SCRITURE Isaac Morley Sr. When Oliver Cowdery and his missionary companions journeyed' through Ohio on their mission to the Indians in 1830, one of their first converts was Isaac Mor …