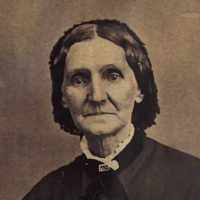 "Our Travels Beyond the Mississippi" By Helen Mar Kimball Whitney