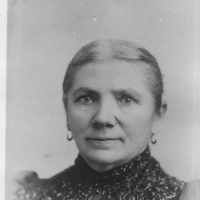 The Life Summary of Regula

Put your face in a costume from Regula's homelands.

Some characteristic forenames: German Erwin, Gerhard, Kurt, Otto, Ernst, Fritz, Gunther, Heinz, Erhard, Georg, Gerhardt, Heiner.South German: from a short form of the ancient Germanic personal name Berthold , or to a lesser extent of Bernhard . This surname is also found in France (Alsace and Lorraine). Compare Bence and Bentz .Germanized or Americanized form of Czech, Slovak, Polish, Slovenian, and Croatian Benc (see Bentz ), a surname which is at least in part of German origin (see 1 above).