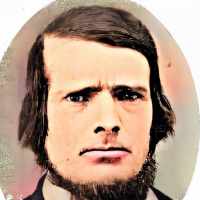 French and English: from the Old French and Middle English personal name Turpin, representing the falling together of the Old Norse name Thórfinnr (composed of the elements Thórr, the name of the god of thunder in Scandinavian mythology + the ethnic name Finnr ‘Finn’; compare Turvin ) and of the Latin name Turpinus (from Latin turpis ‘ugly, base’), one of the self-abasing names adopted as a mark of humility by the early Christians (it was borne by the archbishop of Rheims in the Charlemagne legend), and of the Old French and Middle English form.History: Alexandre Turpin from France married Marie-Charlotte Beauvais in Montreal, QC, in 1684.