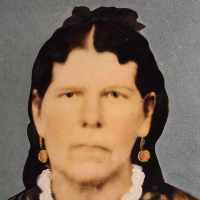 PIMA — The setting for Alvin Kempton’s birth was Nauvoo, Ill., and the time was Oct. 1, 1844, less than four months after LDS prophet Joseph Smith and his brother, Hyrum, were martyred while incarcera …