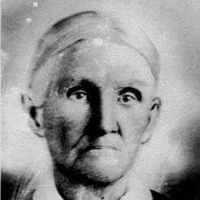 The Life Summary of Hannah Mary

Put your face in a costume from Hannah Mary's homelands.

(Written from family histories and the history of his son, George, also from information of his brother, Jacob Baum, which I copied, which was then in the possession of Flora Beane Horne, a granddaugh …