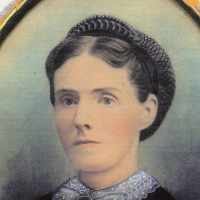 Willie and Martin Handcart Company Rescue –From The Life of Thomas Steed, from his own diary 1826-1910 the latter part of October, 1856, with a number of others, I started on the road to meet the h …