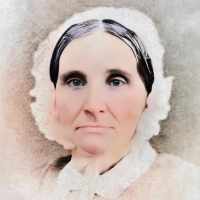 The Life Summary of Sarah Reeves

Put your face in a costume from Sarah Reeves's homelands.

IVINS FAMILY HISTORY The following is found in Shreve Book of Genealogy: Long years ago (16th century to be exact) there lived near England, on the Isle of Wight, Sir William Shreve and his wife, L …