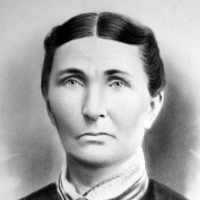 Whitecloud, Mills Co, Iowa Dec 25th 1866 Dear Bros & sister, Since my last news from you I have witnessed many things, to many to tell, but few of in the midst of all my home concerns. I broke loo …