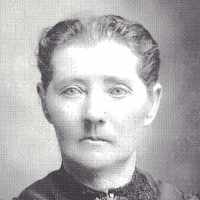 In Their Own Words, an Annotated Bibliography of James Crane's posterity

Here are all of the stories currently available on Family Search in one location. I would like to keep it updated, so if you add a history to your line, please let me know! This has been a journey of …