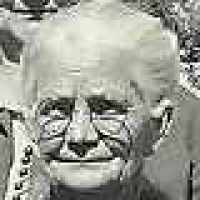 Taken from The Life History of Austin J Erickson: "I attended North Sanpete High School at Mt. Pleasant, about 6 miles north of Spring City. We rode the bus to school. The bus was old fashioned. …