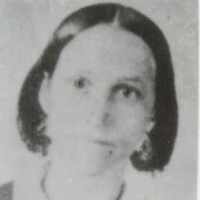 It might be appreciated by Elizabeth’s ancestors that she had a baby just 10 days after arriving in the Salt Lake Valley. She walked the entire way across the plains pregnant! Rees Jones Williams …