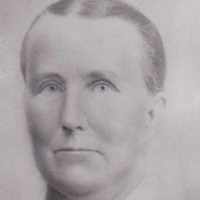 Elizabeth Bowden was born 5 July 1835 in Bristol, Gloucestershire, England to William Bowden and Elizabeth Churchill. Immigration from Liverpool to New Orleans, arriving 12 January, 1855, on the ship …