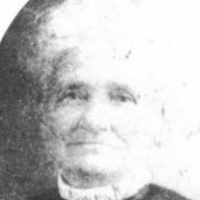 When Sarah Williams was born on 29 November 1835, in Denbigh, Denbighshire, Wales, United Kingdom, her father, Rees "Rice" Williams, was 34 and her mother, Leah Jones, was 31. She married William Henry Waylett on 11 February 1853, in At Sea. They were the parents of at least 3 sons and 6 daughters. She immigrated to Utah, United States in 1853. She died on 30 November 1909, in Malad, Oneida, Idaho, United States, at the age of 74, and was buried in Malad, Oneida, Idaho, United States.