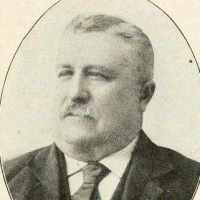 The Life Summary of Albert John

Put your face in a costume from Albert John's homelands.

John Albert Aland died of cancer so did his wife Jane Smith To me Uncle John Albert & Aunt Jane were two of the best people I have ever known. They were both very religious & both really lived their …