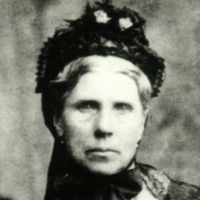 By Emma Lucas Blanthorn, daughter of Charles, and sister to Charles Edward, and youngest sister to Kate Lucas Simpson - July 1982 Charles Edward Lucas, born in Salt Lake City on the 30th of June of …